Gordon grew up in a “church” environment. However, he does not remember hearing the gospel until his was a freshman engineering student at Colorado State University. Two men associated with the Navigators clearly shared the gospel with him. On March 28, 1969, Gordon trusted Jesus Christ as his Savior. He then attended First Baptist Church in Fort Collins, Colorado, where a real, living church captured his heart, mind, and ministry imagination!

Dr. Penfold dreamed of becoming a consulting structural engineer. However, the Lord began to stir his heart to invest his life in people who will live forever as opposed to building and bridges that are temporary (Revelation 6:14). Thus, after a bachelor’s and master’s degree in engineering and six and a half years working as a structural engineer, he left his Professional Engineering practice to become a fulltime pastor.

Gordon pastored four turnaround churches along with two intentional interims, a total ministry spanning thirty-six years. He has trained pastors across the United States, Ukraine, Russia, Armenia, and Thailand. His dissertation, “Characteristics of Turnaround Pastors among Evangelical Churches in the Rocky Mountain States,” led to the publishing of Re:Vision: The Key to Transforming Your Church (Baker Books), co-authored with Dr. Aubrey Malphurs. He and Dr. Gary McIntosh introduced Turnaround Pastor Boot Camps© in 2012, a work he continues with Drs. Lavern Brown and Gary Westra. Together these three continue to lead groundbreaking research into effective pastoral ministry practices. They published their innovative research in a new book: Pastor Unique: Becoming a Turnaround Leader (WestBow, summer 2016). Gordon serves as the executive director of Fresh Start Ministries that assists plateaued, declining, and conflicted churches. He also is the co-founder of Turnaround Pastor, Inc. and is the Second Vice President of the Great Commission Research Network, an organization dedicated to understanding effective Great Commission ministry practices and the extension of those ministry practices worldwide.

By the grace of God, he desires to impact the Church of Jesus Christ by further equipping the leaders of churches, the pastors, with tools for effective ministry. Boot camps, online training and individual coaching and mentoring are the vehicles he desires to use to help revitalize churches. After he attended the Global Proclamation Congress in Bangkok in June, 2016, Gordon’s vision expanded to include training pastoral trainers to impact a growing number of pastors worldwide. This multiplication ministry follows the pattern of 2 Timothy 2:2.

Gordon is married to Beth, his wonderful wife of forty-six years. They have three grown children and four grandchildren. All their children are deeply immersed in ministry as they serve our Lord Jesus Christ. Gordon’s life is, indeed, blessed of God!

Gordon along with Dr. Aubrey Malphurs released a book in October 2014 entitled Re:VISION--The Key to Transforming Your Church (Baker Books).

As a follow up to his first volume, Gordon, Lavern Brown, and Gary Westra continued to research best behavioral practices using the Birkman Method. The fruit of their labor resulted in the publishg of a second Volume, Pastor Unique: Becomeing a Turnaround Leader (August 2016). 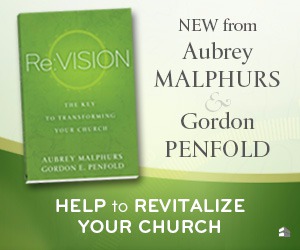 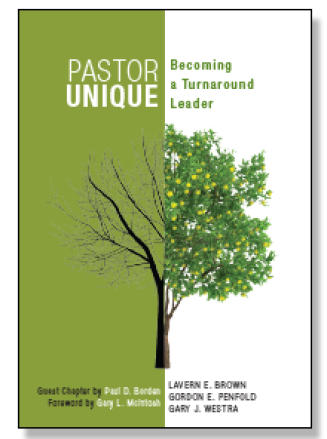 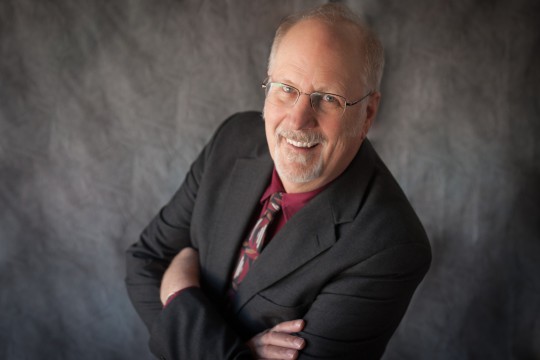